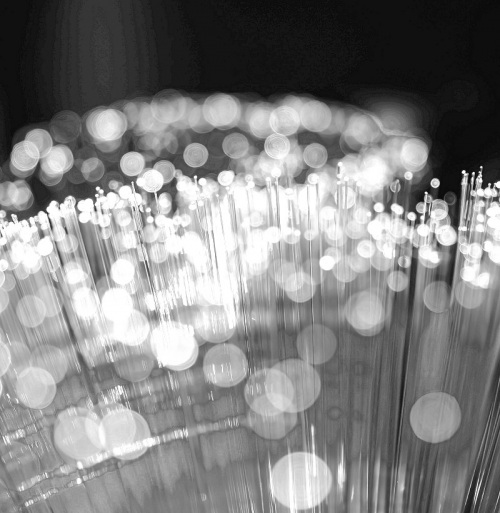 Pure fibre optic broadband ISPs appear to be cropping up every month and today is no exception as we welcome F&W Networks into the club, which has an aspiration to deploy a new 100Mbps to 10Gbps symmetric speed capable Fibre-to-the-Premises (FTTP) network to over 1 million UK homes and businesses by 2024.

The provider, which is based in Altrincham (Greater Manchester) and only became a limited company on 13th August 2018 (here), intends to target areas which are currently not served and not planned to be served by competitors with FTTP networks. We suspect that may restrict their focus somewhat to smaller towns, large villages and rural communities (other ISPs like Zzoomm and FibreNation are targeting the same sort of areas).

In locations where FTTP is not viable then the provider has indicated that they would consider deploying a 100Mbps Fixed Wireless Access (FWA) broadband network instead, although the exact details remain unknown. Apparently they’re also pondering whether or not to offer wholesale duct access as a stand-alone service to other ISPs (subject to the usual commercial viability considerations).

Like so many other providers they hope to harness Openreach’s (BT) existing cable ducts and telegraph poles in order to run their own fibre via the Physical Infrastructure Access (PIA) product, which appears to be supported via their recent application for Code Powers from Ofcom (i.e. this speeds up deployment and cuts costs by reducing the number of licenses needed for street works).

Otherwise not much is known about FW, although the company’s main Director appears to be Carlos Bock, who is a PhD Engineer with a history in telecoms, consulting and finance. Sadly their website – https://fwnetworks.co.uk – appears to have a slightly embarrassing “account suspended” notice on the front page (they probably haven’t made a site yet) and hopefully that will be changed to offer some useful information in the near future.

As usual we’ll reserve judgement until we see some news of funding and actual network deployments taking place. At present there are quite a few full fibre start-ups cropping up, no doubt attracted by the prospect of a softer regulatory environment and the strong appetite from potential investors, although it remains to be seen how many will be left standing in a few years’ time.

The provider’s website seems to have been uploaded now, although take note that some of the network coverage statistics at the bottom actually refer to their operations in other countries (mostly Spain and Portugal). The UK network has yet to be built.